"Columbia is an engine of economic opportunity for New York, providing a growing source of good middle-income jobs and generating the new discoveries that drive our city's innovation economy." 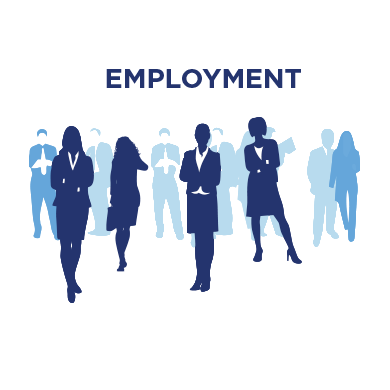 $1.2 billion a year in wages for thousands of New Yorkers 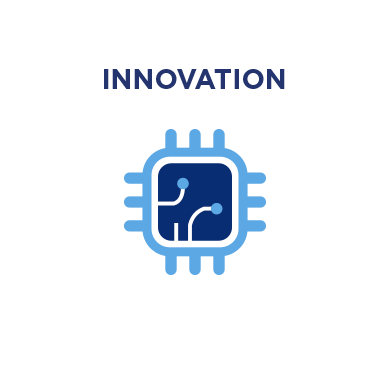 $737 million in funded research last year; more than 3,300 inventions over the last decade 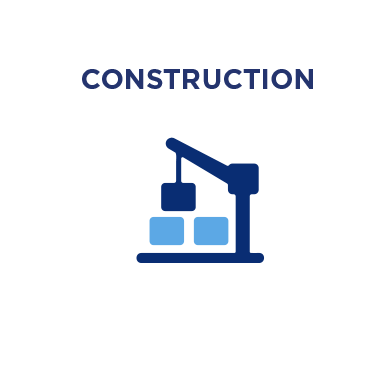 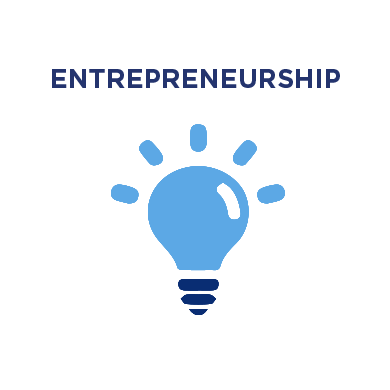 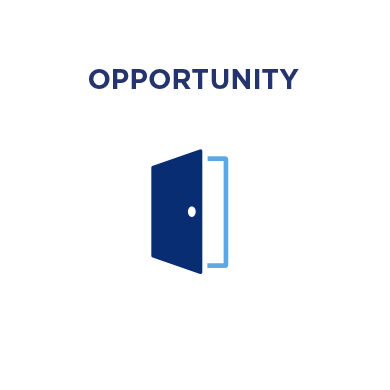 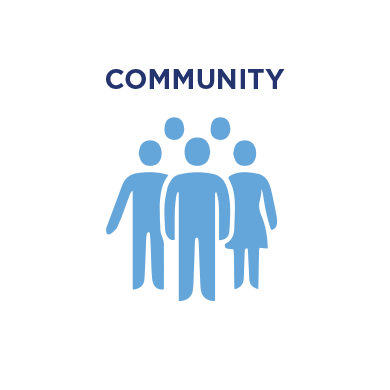 More than $150 million in local benefits and amenities

Columbia University is one of the top ten largest nongovernmental employers in New York State.

In addition to 4,000 faculty members, Columbia employs more than 16,600 people full-time; two-thirds live in New York City and nearly half are people of color.

The University paid nearly $1.2 billion in wages and salaries to New York City residents in 2016.

Two-thirds of the jobs at Columbia are middle-income, non-faculty jobs for New Yorkers.

Over the past five years, the Manhattanville Campus expansion generated an average of more than 1,500 local construction jobs per year.

Columbia will directly employ an estimated 2,500 people over the next ten years on its new Manhattanville Campus. More will be employed in ongoing construction and as employees of commercial spaces.

When the new campus is fully built out in 2034, the University will directly employ an estimated 6,400 people earning $600 million.

More than 3,300 inventions have emerged from the University’s research labs over the past decade.

More than 750 U.S. patents have been awarded to Columbia.

More than 700 licenses and options have been granted to industry or startups based on Columbia technology.

Investing in our Local Community

Over the past 5 years Columbia has paid minority-, women-, and locally-owned (MWL) businesses more than $578 million for construction projects on the Morningside and Manhattanville campuses. In Manhattanville alone that’s 34% of Columbia’s overall construction spend and 50% of all workforce hours.

$150 Million in New Benefits and Amenities

As part of its Manhattanville campus development, Columbia has joined with the West Harlem Development Corporation and Empire State Development in agreements that commit $150 million in new benefits and amenities to the local West Harlem community.

More than 1,800 local, small businesses have created or saved nearly 1,500 jobs – worth more than $20 million to the economy — through the Columbia University-Harlem Small Business Development Center partnership at Columbia Business School.

Meet Some of Columbia's People

Read full stories on the men and women who make the University thrive.

A carousel is a rotating set of images. Use the previous and next buttons to change the displayed slide 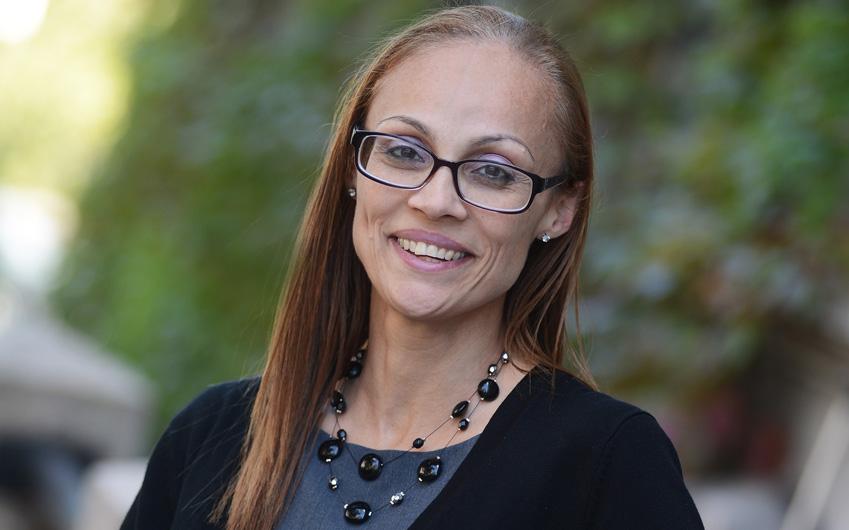 Annette Lopes, assistant vice president of Facilities and Operations Human Resources, has been with Columbia for 25 years. 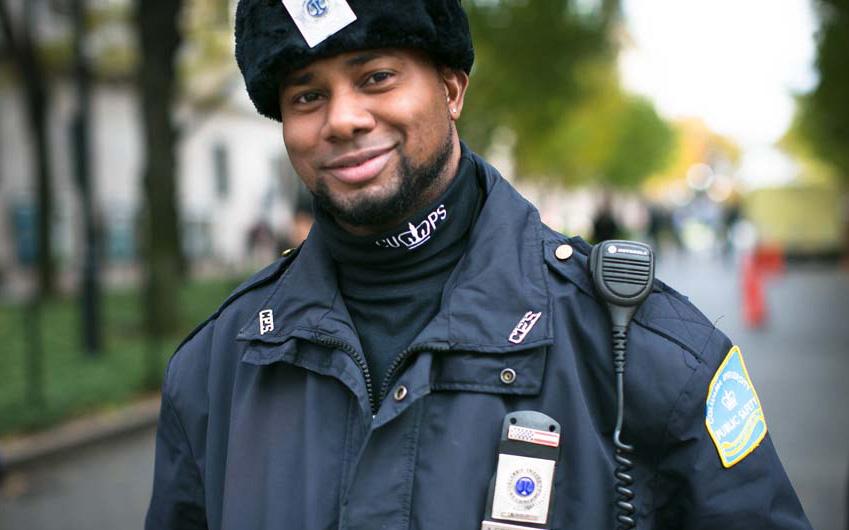 Aneudy Fernandez, Public Safety officer, grew up in Washington Heights and has served the Columbia community for 5 years. 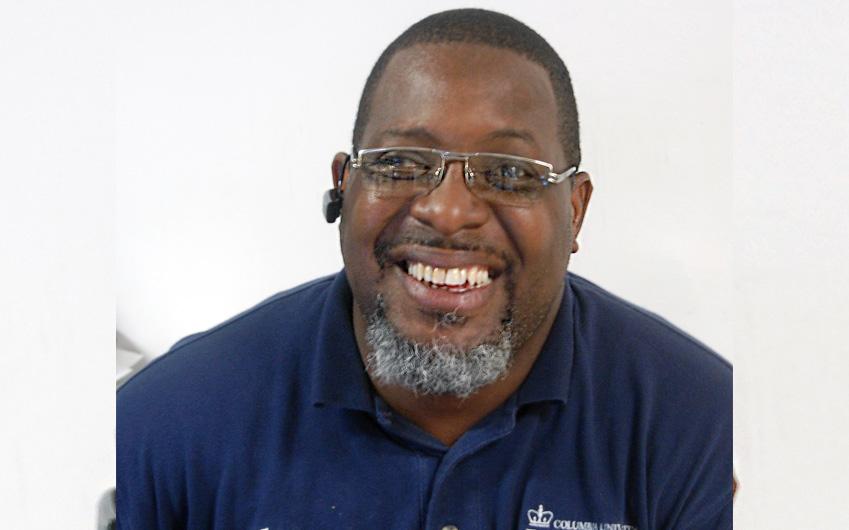 Troy Parker, resident manager in Facilities and Operations has worked at Columbia for 30 years. 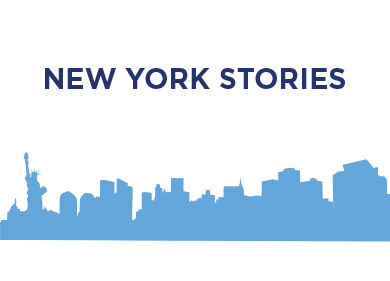 Explore a compendium of some of the many other ways Columbia contributes to the greater New York area.
Back to Top